How Games Help You Fall In Love 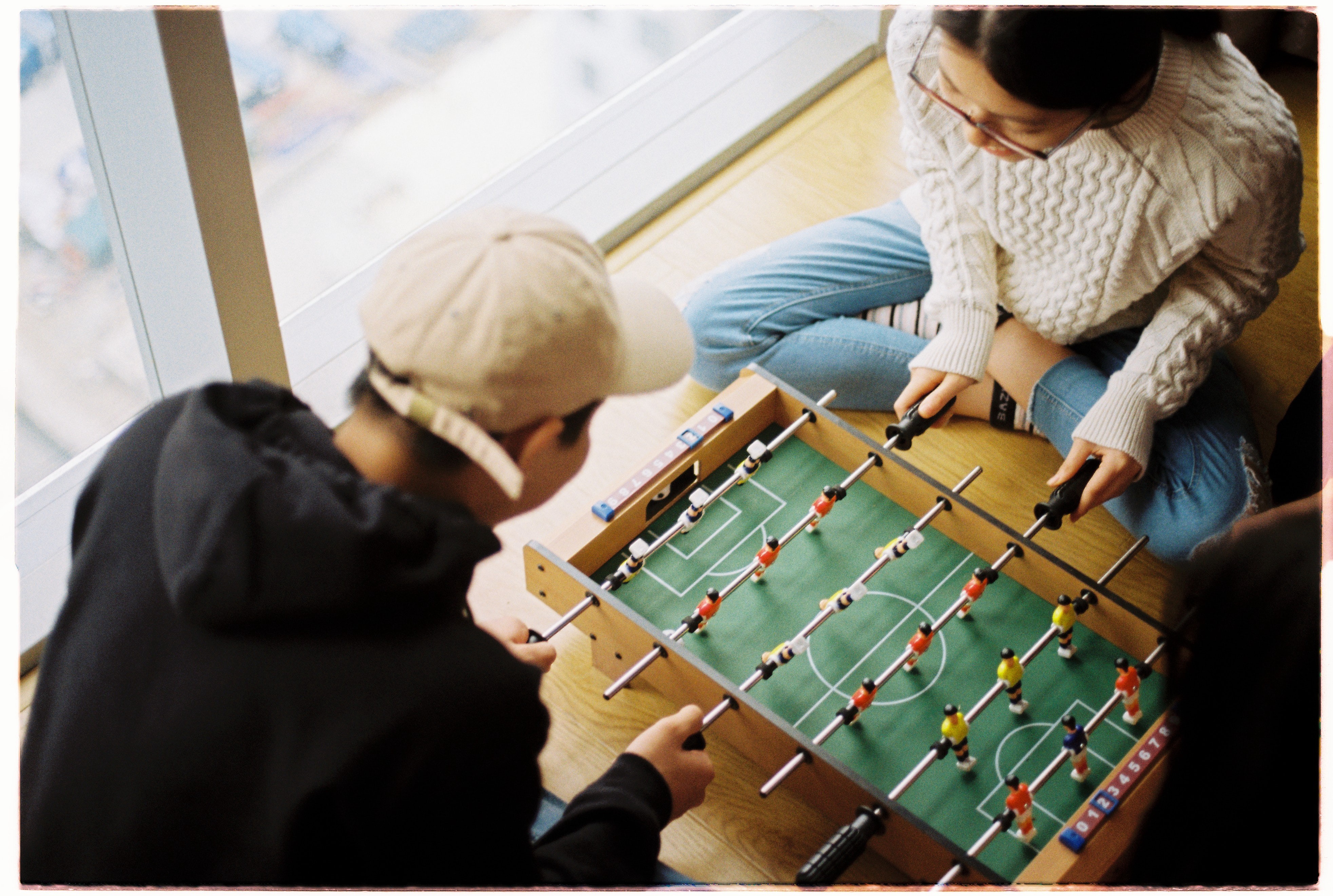 The intersection of love and games is filled with references that are anything but compassionate. Being a “player.” Having “game.” The pickup artist guide “Rules of the Game.” In her song, “Games,” Demi Lovato sings as if love is a standoff: “You might find out the hard way that two can play.”

What we’ve missed is how fun games — like the silly ones you played at a friends’ house in high school when maybe your crush was there, too — can lead to love.

When you’re playing games — whether it’s air hockey, kickball, or Cards Against Humanity, your objective is the game and you think less about yourself.

Games are a natural conversation starter. Instead of job interview-style questions like, “What are your hobbies?” you can make easy small talk based on what’s happening in the game. Take Monopoly, for example. Would you actually want a house on Park Place? Now, you’re learning about each other’s ambitions and aspirations without the pressure of verbalizing a straight answer to a personal question.

What games do, without you realizing it, is facilitate the back and forth of personal sharing.

You might remember the 36 questions that lead to love, based on a psychological study and popularized by the New York Times. It’s a fascinating (and intimidating) concept, but what you do when you sit down and play a game with someone is not so different.

“One key pattern associated with the development of a close relationship among peers is sustained, escalating, reciprocal, personal self-disclosure.”

To put it simply: Be vulnerable. When people are vulnerable together, they become close.

Of course, exchanging answers on a list of probing questions may feel too much like an FBI screening to be a fun date for most people (even those driven by the desire to find a partner). That’s where games come in.

In the past, games were considered a category of entertainment. But today, with the proliferation of games in messaging apps (Snapchat games, Messenger games, and Zoom games), I’d consider games to be a core function of communication. Games can facilitate personal self-disclosure, but not all games are equal.

In XO, the first dating app with icebreaker games, we handpicked games that set up the players to laugh together and express their personalities.

When you draw the top half of “Robot Queen” in the game Exquisite Corpse, you put your drawing skills on the line as well as your imagination. Sometimes the two halves of the drawing are cohesive, but it’s funny when they’re not, and whether a player’s expression of “Robot Queen” is regal or fanciful, ergonomic or boxy, says a lot about their personality. You’ve been vulnerable, together (and have a memento to prove it).

In our game Synchronicity, you try to guess the same word using your previous words as clues. So if Sam said “cheese” and I said “pie,” I might think the obvious answer was “cheesecake.” Is that what you guessed? I’ve heard “pizza” and “empanada,” too.

There’s a hint in there about our inner worlds, what flavors we each prefer, our childhood experiences and exposure to cooking and baking, and all of that gives us something to talk about.

Our newest game brings self-disclosure front and center. Maybe you’re familiar with 2 Truths and a Lie? What better way to get to know your match than by trying to trick them with the most fascinating details about yourself!